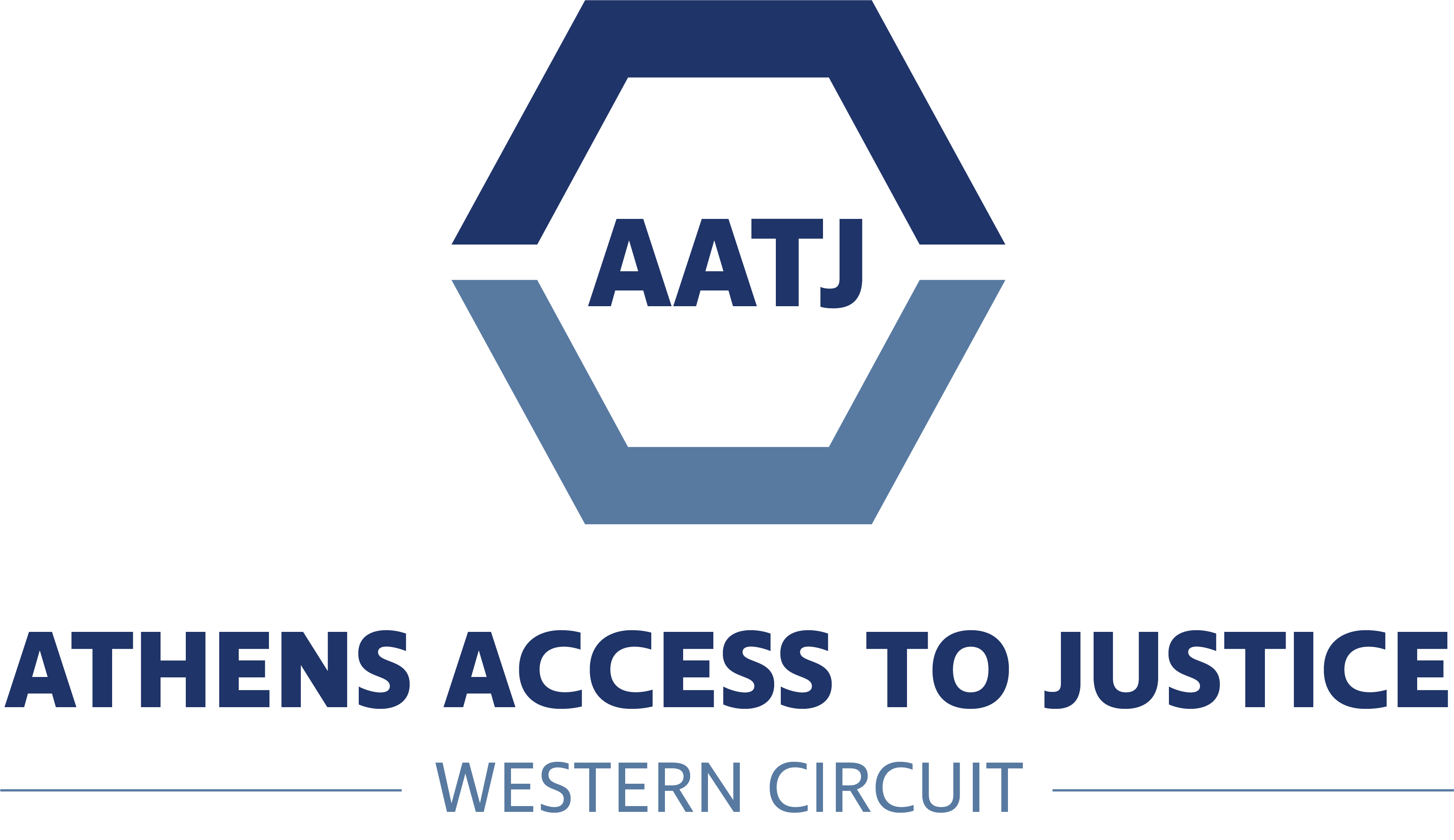 On October 10, Chief Justice Harold D. Melton of the Georgia Supreme Court extended the statewide judicial emergency through November 9. A previous Judicial Emergency Order froze many deadlines, such as the deadline to file an answer to a lawsuit. HOWEVER, this extended judicial emergency restarts most deadlines.

If your situation allows, the Court may require you to appear remotely. Some other cases may be safely conducted in-person.

The new Order also allows the Court to conduct grand juries and jury trials. There are a lot of cases backed up because of the pandemic, so jury trials probably will not happen quickly. Deadlines for indictments and jury trials are still paused.